Sir Michael Dixon started as Principal of Green Templeton College, University of Oxford in September 2020. In Spring 2021 we took the opportunity to update this Q&A with Michael to incorporate reflections on his first six months in college, alongside thoughts on his previous role at the Natural History Museum, and his hobbies outside work.

Let’s start at the beginning, can you tell us about your childhood and growing up?

My early life was spent in southwest England, being born in Plymouth and living in Exeter until the age of 14. I enjoyed being outdoors, particularly nature and playing sport, and remain an avid and perennially disappointed supporter of Exeter City! I then moved to London and finished school with a focus on Botany, Chemistry and Zoology.

A fascinating combination of subjects. What did you then study at university?

I completed a BSc in Zoology from Imperial College, London, specialising in parasitology in the final year. I went on to do my DPhil at the University of York. I used macro and cine- photography to record the behaviour of free-swimming larval parasites and computer simulation modelling to test whether different movement strategies enhanced the chances of contacting a new host. I lived close to the university campus and developed a strong interest in photography.

We’ll look forward to you joining the judges for Green Templeton’s next Photography Competition… How did your career begin?

After my studies I became Commissioning Editor for Bioscience, and later Maths as well, at Pitman Publishing Limited. I stayed for three years and then spent thirteen years at John Wiley and Sons Ltd – initially as Publishing Editor and finally Publishing Director for Science Technology and Medicine and College Programmes. Wiley was based in Chichester so I relocated to West Sussex, and I lived in the area for much of the time since. From 1996-99 I worked for the Thomson Corporation, initially as Managing Director of Thomson Science, Europe and, after this business was sold, in the business and professional group.

And then you switched back to working more directly with science and scientists?

As Director General of the Zoological Society of London (ZSL) from 2000 I was responsible for London and Whipsnade Zoos, the Higher Education Funding Council for England (HEFCE)-funded Institute of Zoology and field conservation programmes in a number of overseas locations. ZSL had recovered from a financial crisis in the 1990s but the task was essentially a turn-around. Over four years I effected a rebranding of ZSL, increased commercial income and took a break-even organisation to significant surplus and the ability to reinvest in capital improvements.

You joined Green Templeton College from the Natural History Museum. Can you tell us about your role there?

Over sixteen years as Director of the Natural History Museum (NHM) I delivered a large number of capital projects including the £80m Darwin Centre which opened in 2009 and in March 2020 succeeded in persuading the Treasury to fund – the six-year, £180m project to build a new NHM Science and Digitisation on the Harwell Science and Innovation Campus, reflecting the raised profile of the NHM’s science. In South Kensington visitor numbers rose from 3m to 5.4m per annum at their pre-COVID-19 peak and a new strategy launched last year received widespread acclaim. This declared a planetary emergency and a vision of the future where people and the planet thrive. The Museum now describes its mission as ‘to create advocates for the planet’.

What other appointments and interests do you have?

I am a non-executive Director of the British Geological Survey, a UKRI body currently part of the Natural Environment Research Council (NERC) and a Council member and trustee of the Royal Albert Hall which helps me indulge my interest in music. I also have an advisory role on the Collections Committee at Eton College providing advice in my case on the management of their small natural history museum. Building networks of contacts through external commitments is something I have done over many years and I have been a trustee of WWF-UK, co-chair of the Exhibition Road Cultural Group, chair of the National Museum Directors’ Council, inaugural chair of the Science Advisory Council of the Department for Digital, Culture, Media and Sport and chair of the Imperial College Research Ethics Committee. I love cinema, contemporary music, travel and art. I also have a lifelong passion for motor racing, especially Formula One and have been to Grand Prix here in the UK (at Silverstone and Brands Hatch) and in Singapore. I also love to cook and have a rather too large collection of cook books.

You’ve moved into the Principal’s Lodgings next to college. Are your family in Oxford with you?

I live with my wife, Deborah, and we are now both fully established in Observatory Street. Our youngest son, Noah, is with us outside of term time but is in his final year at Cardiff University reading Biomedical Sciences. Deborah and I also have children from previous marriages. I have a daughter, Isabel, who studied at the University of York and is now 30 and a dramaturg (I had to look it up!) and a son, Samuel, 29 who has a bachelor’s degree in Ancient History and a Masters in Creative Writing and Publishing. He works in the retail sector. Deborah has a son, Gabriel, 27, who has an economics degree and a Master’s in business and management and works in data analytics for the banking sector.

With the physical vibrancy on site having been curtailed by the pandemic in recent months, how have you found joining college during this time?

It has not been the start I would have wished for. With limited opportunities to meet people face to face I feel that I do not know the student body or our fellows as well as I would have done had circumstances been more normal. However, the welcome I received has been extremely warm and it is easy to see why Green Templeton is regarded as such a congenial and friendly college. The college staff have risen magnificently to the challenge of giving our students in residence the best experience we can and we have used digital technologies to progress college affairs as effectively as possible. But now, as COVID-19 restrictions hopefully continue to ease, I am looking forward to meeting fellows, students and alumni in college.

What have been your initial priorities and what are you plans for the coming years?

The most immediate challenge has been managing college activities and finances during the pandemic. The financial impact of COVID-19 has been substantial but we have shown remarkable resilience and ingenuity which has improved the experience we could offer our students and protected our financial position. I have tried to balance my attention between matters internal and external to the college.

It has been important that I get to know colleagues in the wider collegiate University though this has been necessarily mostly online, but equally vital that work on advancing production of a strategic plan for the college has been driven forward. Engagement with the developing strategy has been remarkable with over 220 members of our fellowship submitting responses to the survey we produced as well as significant input from students via the GCR and the recent student survey.

We should be able to finalise the strategic plan over the summer and launch it for the 2021/22 academic year. The plan will include a vision for the college in ten year’s time, beyond my tenure, but it will define what I want to achieve during the period I am Principal. It is an exciting prospect! 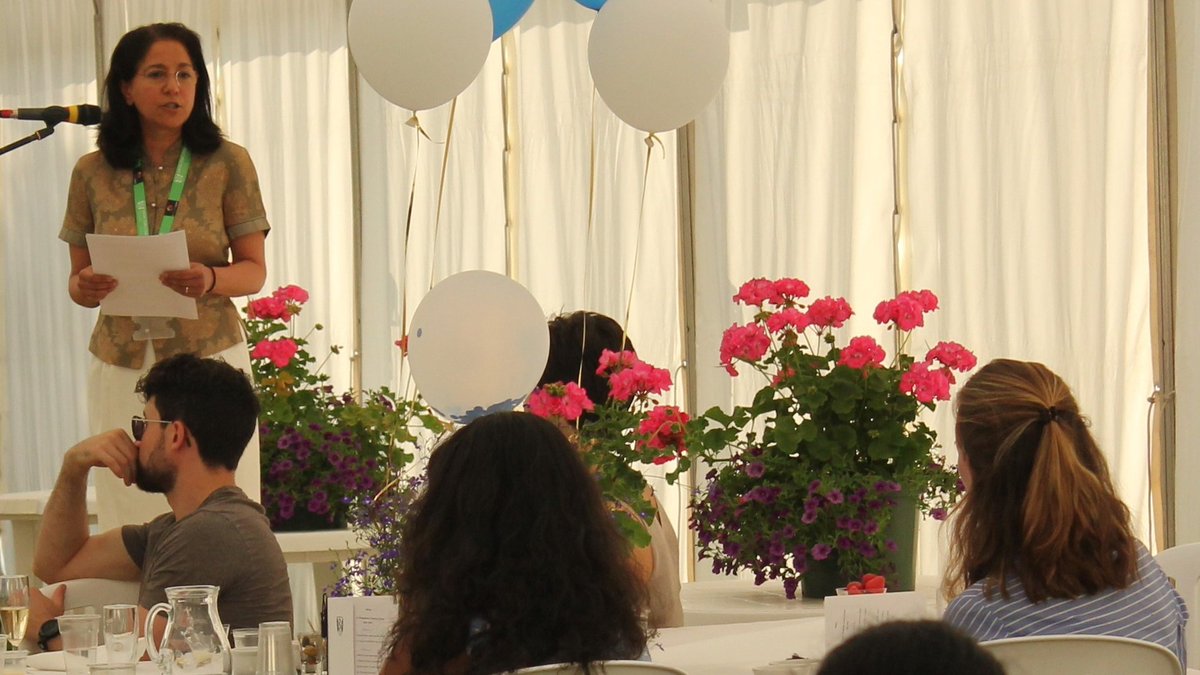 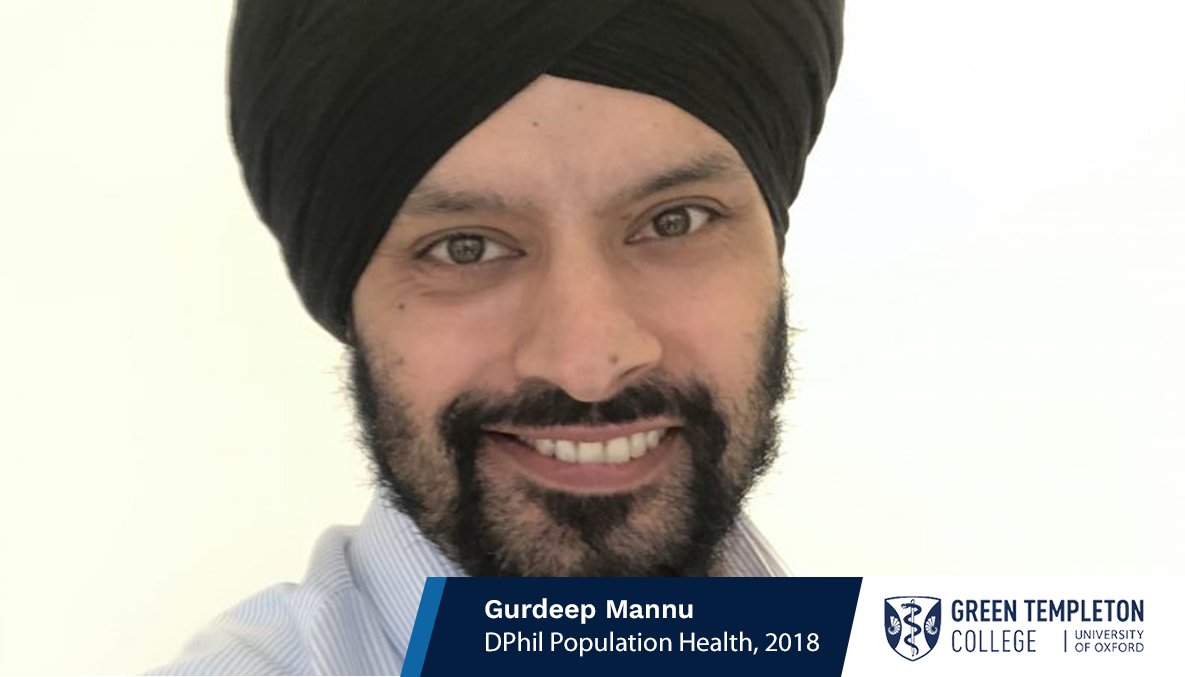 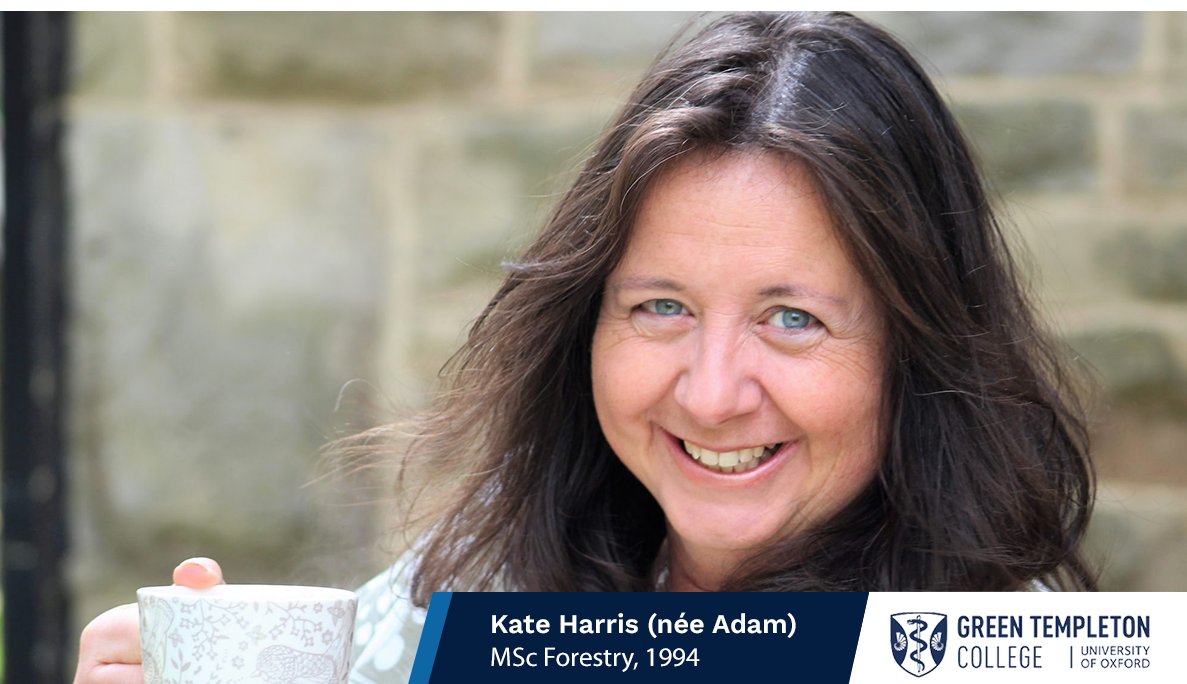