Molecular biologist Professor John Mattick, a Senior Research Fellow of Green Templeton College, has won the 2019 Advance Global Impact Award in recognition of his contributions to genomics, the study of all information in our DNA, and the clinical application of genome analysis.

Professor Mattick’s research has transformed the world’s understanding of the human genome, showing that it is not mainly comprised of evolutionary junk, as previously thought, but is largely devoted to the production of regulatory ribonucleic acid (RNAs) that direct our development. His many achievements include developing one of the first genetically engineered vaccines and setting up multiple research institutes and national facilities in molecular biology and genomics. His research has been cited over 60,000 times and received editorial coverage in Nature, Science, Scientific American, New Scientist and the New York Times.

He will receive his award at a ceremony and gala dinner in Sydney on 17 October. Previous recipients include: the Nobel Laureate Professor Barry Marshall; Professor Fiona Wood, who transformed the treatment of burns victims; and Mike Cannon-Brookes and Scott Farquhar, Co-Founders and Co-CEOs of Atlassian, one of the world’s largest business software development platforms.

Professor Mattick said “I am humbled to receive this award, especially in view of the outstanding previous recipients. It’s achievements that really matter, but it is also gratifying that they are recognised.”

He is former Chief Executive of Genomics England, which was established to develop genome analysis for disease diagnosis and better healthcare. He was previously Director of the Garvan Institute of Medical Research in Sydney, where he established one of the world’s first facilities capable of sequencing human genomes for $1,000, and one of the first clinically accredited centres for genome analysis in healthcare.

At the University of Queensland, he was the Foundation Director of the Institute for Molecular Bioscience (IMB) and established the Australian Genome Research Facility to provide genome sequencing and analysis services for universities, industry, and the Commonwealth Scientific and Industrial Research Organisation (CSIRO).

He was also influential in the development of the Queensland Smart State Initiative, which led Brisbane to become an internationally recognized centre for biomedical research and development, and serves on the advisory boards of institutes and governments in Europe, Asia, and North America. He previously served on the Australian Health Ethics Committee, where he was involved in the development of the National Statement on the Ethical Conduct of Research involving Humans and the joint Australian Law Reform Commission / AHEC Enquiry into the Protection of Human Genetic Information. He also served on the Council of Scientists of the Human Frontier Science Program

Other honours include being appointed an Officer in the Order of Australia (OA), receiving the Centenary Medal by the Australian Government, the CSIRO Eureka Prize for Leadership in Science, the inaugural Gutenberg Professorship at the University of Strasbourg, and Membership of the European Molecular Biology Organization, an honour awarded to only a few Australians.

Professor Mattick has also received the International Union of Biochemistry and Molecular Biology Medal, the Lemberg Medal of the Australian Society for Biochemistry and Molecular Biology, the University of Texas Bertner Award for Distinguished Contributions to Cancer Research, and the Human Genome Organisation Chen Medal for Distinguished Academic Achievement in Human Genetics and Genomic Research.

RT @risj_oxford: 🚨 Last chance to apply for our Fellowship! 🚨

Read the latest issue of Observatory magazine, featuring the college’s new #vision and strategy, a focus on our Executive MBA #alumni, effective #philanthropy and how giving to college is making a real difference to the experience of students. 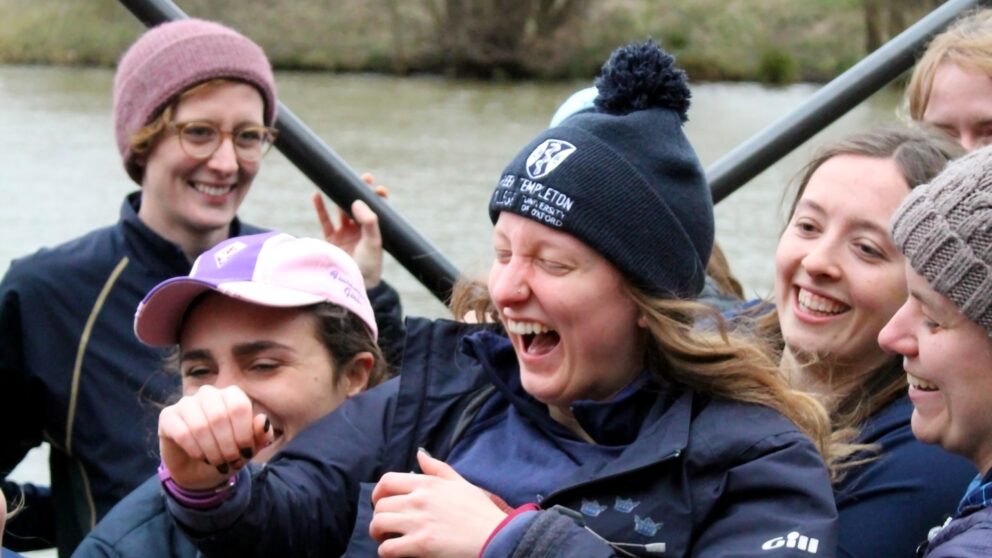 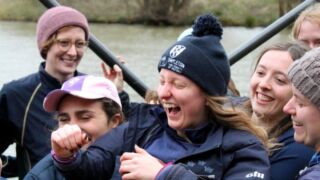 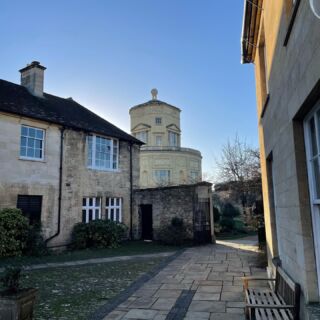 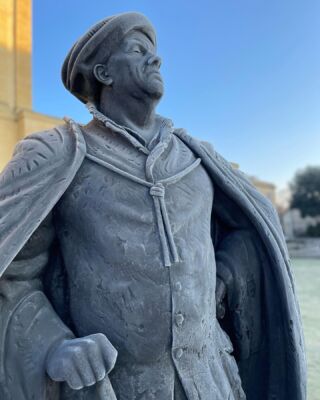