A major new study co-authored by Green Templeton College Governing Body Fellow Professor Dame Valerie Beral has found using menopausal hormone therapy (MHT) is associated with an increased risk of breast cancer, and that some increased risk persists for more than a decade after use stops.

Professor Beral is Professor or Epidemiology and Co-Director of the Cancer Epidemiology Unit at the Nuffield Department of Population Health, University of Oxford.

An international collaboration used data from more than 100,000 women with breast cancer from 58 epidemiological studies worldwide.

At the time of the menopause, ovarian function ceases, causing oestrogen and progesterone levels to fall substantially, and some women to experience serious hot flushes and discomfort that can be alleviated by MHT. Although regulatory bodies in Europe and the USA recommend MHT be used for the shortest time that is needed, some clinical guidelines recommended less restrictive prescribing.

The study authors from the Nuffield Department of Population Health re-analysed all eligible prospective studies from 1992-2018 that had recorded MHT use and then monitored breast cancer incidence, with 108,647 women subsequently developing breast cancer at an average age of 65 years. They looked at the type of MHT last used, duration of use, and time since last use in these women.

Among women who developed breast cancer in the studies, half had used MHT, the average age at menopause and of starting MHT was 50 years. The average duration of use of MHT use was 10 years in current users and seven years in past users.

For women of average weight in Western countries about 63 in every 1,000 who never use MHT develop breast cancer during the 20 years from ages 50 to 69.

After ceasing MHT, some excess risk persists for more than 10 years – the size of this risk depends on the duration of previous use. If a woman had used MHT for less than a year, there was little excess risk thereafter.

Increases in breast cancer risk would be about twice as great for women who use MHT for 10 years rather than 5 years.

In a linked Comment, Dr Joanne Kotsopoulos, Women’s College Hospital, Canada, said: “Clinicians must heed the message of this study but also take a rational and comprehensive approach to the management of menopausal symptoms, with careful consideration of the risks and benefits of initiating MHT for each woman. This might be dependent on severity of the symptoms, contraindications for MHT (i.e. breast cancer, cardiovascular disease, and stroke), and BMI, and could take into account patient preference.”

Behind the scenes! Lots of prep happening for the GTC Ball 2022! https://t.co/90Lgbq8ZEo 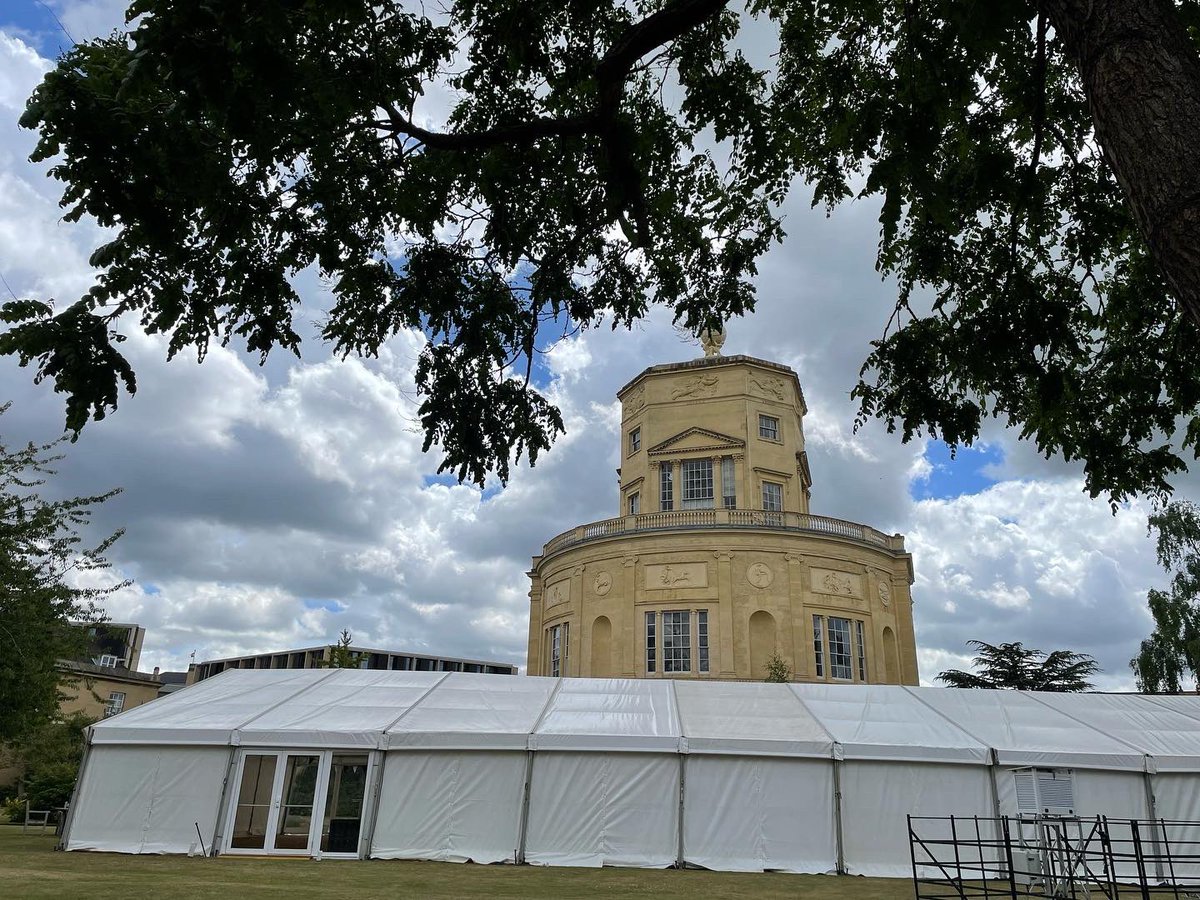