Green Templeton College recently welcomed Victoria Butler-Cole QC for an insightful and fascinating talk on medical decision-making and the law, as part of the Sheila Kitzinger Programme.

The lecture by Butler-Cole, of 39 Essex Street Chambers, closed a seminar held by the Sheila Kitzinger Programme called All Life’s An Experiment, which explored how to involve patients in decisions about their medical treatment including the use of novel, experimental, or untested therapies.

Setting out the content of her talk, which focused specifically on the courts’ role in medical decisions, Butler-Cole said she would be reflecting on two trends she thinks have become particularly apparent recently.

“One of them is a decline in the respect that is afforded to the concept of clinical judgement, and the second is an increase in disagreements between patients and families and doctors, which result in the courts being asked to make decisions instead,” she said.

“Or is there something else causing both those trends? Is it as simple as saying now we’re in the age of internet we can find out things for ourselves? We can share information, talk to other people, do our own research, and draw our own conclusions, so of course we’re more likely to perhaps disagree with or challenge what our doctors say?

“Or perhaps we’re more likely to think when we have those disagreements we might pursue them all the way to a court instead of just backing down.”

Butler-Cole said if she’s right that both of these trends are becoming more apparent, the next question becomes whether it’s a good or bad thing.

“Does it matter if clinical judgement is now just one factor among many that has to be taken into account, rather than something you have to automatically respect? Is it actually a bad thing if people can’t agree among themselves and the court steps in?”

Her lecture looked at these “interesting and difficult” questions, with Butler-Cole saying she hoped people would develop their own thoughts based on the case studies she was presenting.

“I’m very firmly of the belief that all of these things need to be talked about and thought about by everyone. One of my least favourite phrases of all time is the phrase ‘the ethics hasn’t caught up with the science’. I think the same sort of problem applies here.

“It’s very easy to say, ‘Oh, well, our ethics haven’t caught up with what doctors can do.’ But ethics doesn’t need to catch up. It’s not that ethics is somewhere lagging behind. It’s that these are really difficult questions and people have different opinions about them, and if we don’t talk about them or figure out what it is we all can agree about or what all perspectives are, then we aren’t really getting anywhere or making any progress.”

Find out more about the Sheila Kitzinger Programme here.

RT @TORCHOxford: One week left to apply for the @greentempleton Medical Humanities Summer School, delving into connections between Medicine… 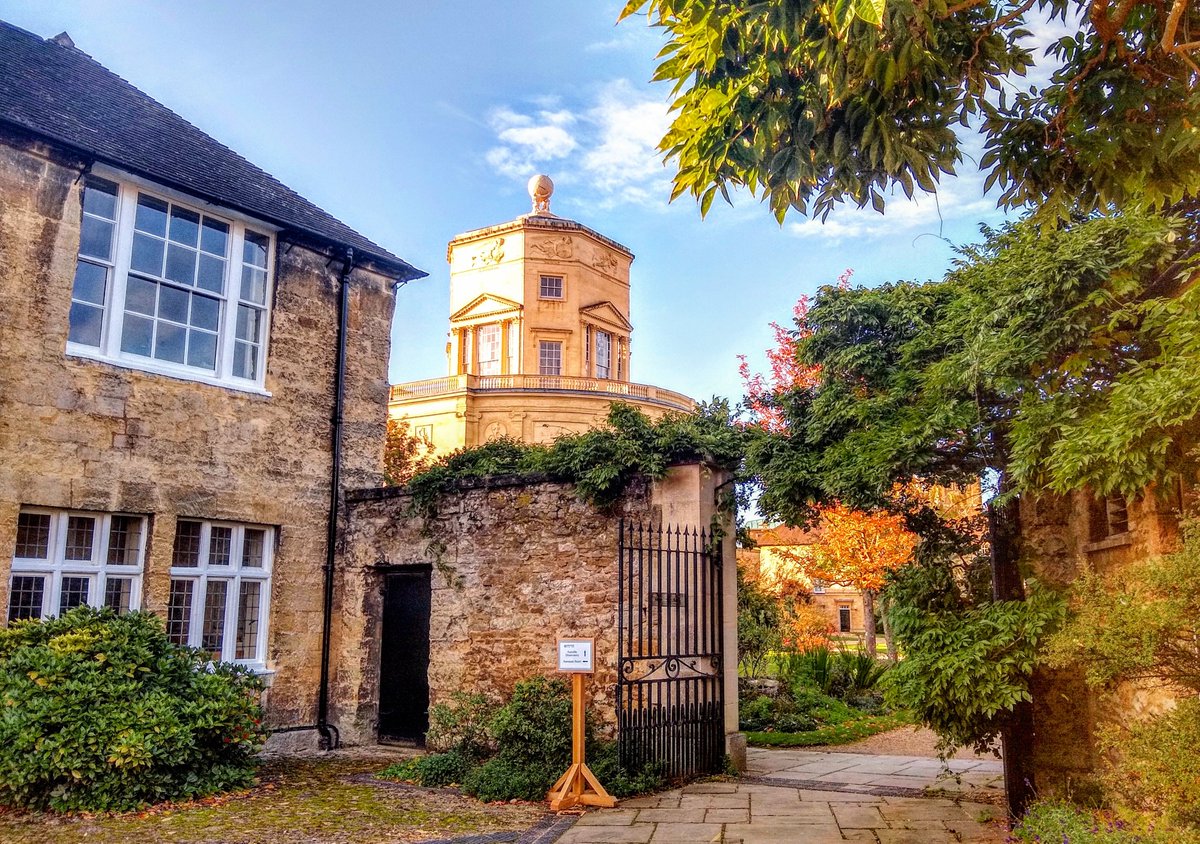 "Effective use of LFTs, along with vaccines and social distancing, should help us get closer to the goal of a zero-#COVID UK and to keep infection rates as low as possible."